Known all over the Southeast for delivering quality frozen treats, Damian’s Ice Cream didn’t start out simply distributing ice cream. In fact, this sweetly successful business has quite the interesting tale – and one that truly shows our dedication to customer satisfaction and our tireless love for what we do.

Ever since founding Damian’s Frozen Lemonade in March of 1978, Tony Jacobs has had a passion for making and serving frozen treats throughout the Southeast. And what began with a simple concept that was, in fact, the first of its kind in Pensacola, soon became a popular delight that was both successful and sought after for sale at various local organizations, beach shops, amusement parks and even schools.

After more than 20 years of successfully running Damian’s Frozen Lemonade, Tony decided to sell the business and began distributing well-known ice cream products in 2001. In its past 16 years of business, Damian’s Wholesale Ice Cream has grown from being simply a local distributor to servicing accounts in areas from New Orleans to Gainesville.

Since day one, our motto at Damian’s Ice Cream has been one inspired by Benjamin Franklin: “Well done is better than well said.” And for that reason, we go above and beyond to offer our customers quality products and service plans that are truly tailored to meet the needs of their market. We know our business, and we love what we do; but we also love our customers and want them to see that represented in the level of service we provide them. 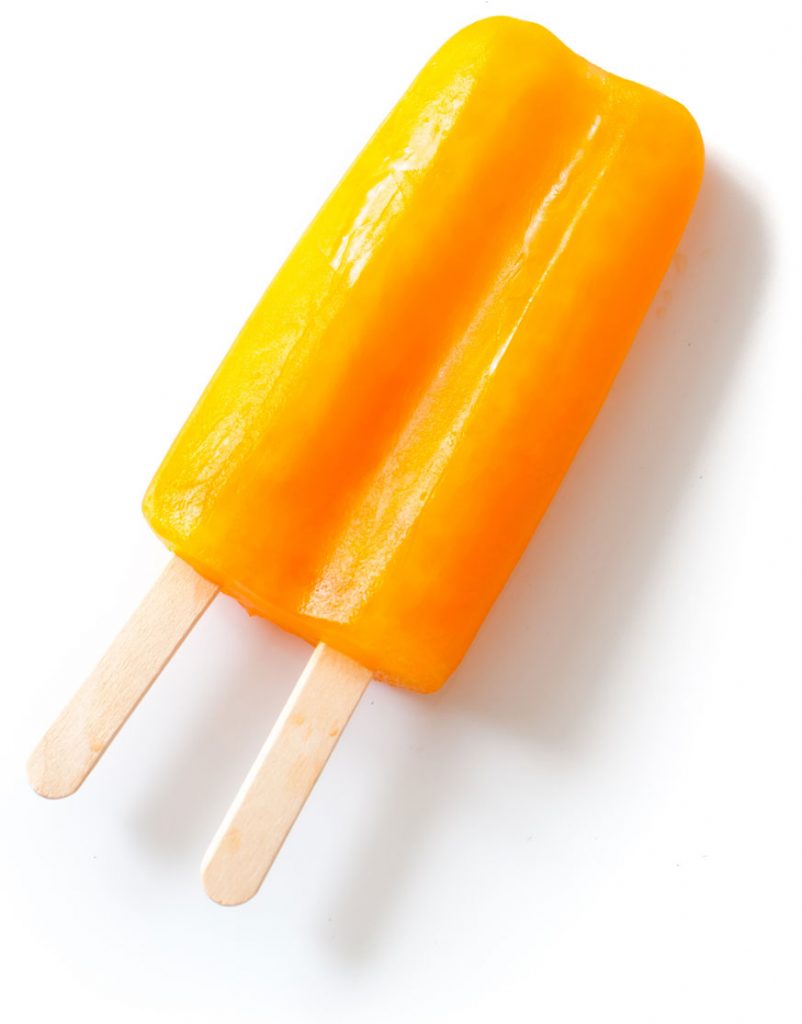 The inspiration for what we do is, at our core, the very thing that made the Damian’s name so well-known and so well-loved back in the 70s – a quality-made product that people loved and took delight in. And through the years and the demand for changes that eventually led to Tony’s choice to rebrand and strategize, our core of quality, excellence and customer service is one that has never been lost.

In fact, that core is one of the very things that sets us apart and has even led to us being a preferred distributor for Unilever brands Good Humor as well as Ben & Jerry’s, uniquely holding the exclusive territory rights from Pensacola to Gainesville. We also utilize a strategy of pre-selling that keeps us at the top of our game, ensuring the delivery of excellent products and building strong relationships with our customers that prove our brand-knowledge, our expertise, and our standards of service.

The Scoop on Our Service

We’re a full-service company that does it all, so we can guarantee quality and our customers don’t have to worry about a thing. We prefer that we do it all, because our job isn’t simply selling the ice cream products – it’s also maintaining the integrity and taste of those products until it reaches the hands of the buyers. We take care of the freezer equipment, coordinate equipment delivery, merchandise and even do total store resets which includes restocking all products and arranging them to an assigned location in each freezer.

At Damian’s Ice Cream, we know the importance of appealing to the eye of the consumer, so a key part of our business lies in maintaining freezers that are clean, properly merchandised, and orderly. For us, this isn’t an “added option.” It’s a necessary component and plays an essential role in our ability to offer our customers a service that truly benefits them. We take pride in what we do, and that pride keeps us running strong.

Ask us how our Rent-Free Freezer Program can help you drive sales.